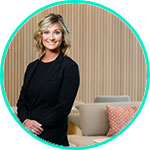 Did you ever wonder why cost containment is one of our core differentiators at ParetoHealth? Do you want to know what ideas and beliefs fuel our passion for this important part of our mission?

In this ongoing series, I’m going to break down a few fundamental concepts related to the U.S. healthcare delivery system and the associated impact to how we consume and pay for care. Since it’s such a relevant and intricate topic, it’s going to take more than one article.

By the way, if you’re interested in the historical context – how we came to be a nation that spends more per capita on healthcare than any other industrialized country while ranking poorly in quality, access, and outcomes – I recommend this article from the Kaiser Family Foundation, as well as this CNBC treatment. They aren’t strictly necessary to understand the ideas I am going to put forward here, but they do provide a nice amount of context.

One of the most important aspects of the healthcare market is that it doesn’t function the way other markets do. Notably, it lacks price transparency.

What is price transparency? You may have heard about it on the news or during a Presidential debate in the last few years, but it is just a fancy way of talking about something that we do everywhere else for goods or services we consume -- shopping around, or “consumer choice.” I’m going to use a simplified series of examples to demonstrate why such a simple idea is so powerful.

To put this into some perspective: let’s say you want to get an oil change for your car. At one place it costs $185, and at another one just down the street the same oil change costs $30.

Not exactly a difficult choice, right? But it’s a choice that most traditional health plans actively discourage people from making.

Think about it: you go to the pharmacy, provide your last name and date of birth, pay your $10 co-pay, and walk out with a tiny bottle of pills in a giant paper sack. What nobody has told you is that not only does the actual cost of the drug exceed the $10 you’ve paid, but it also costs $185 to fill the script at this pharmacy while down the street the exact same drug costs $30. Without actively seeking out this information (which by the way, is no small feat either), you would never know this variance exists.

Now, I can already hear the cynics reading this asking: why should I care if someone soaks my insurance for an extra $155? Isn’t that why I have insurance? Don’t they already make enough money?

A fair question. Also, one with varying answers based on who is footing the bill for that $155 difference. Let me explain.

Let’s assume you are covered by a plan that is financed through a traditional “fully insured” arrangement.  This means that your employer has entered into a contract with an insurance carrier whereby they pay a specific amount in premium each month (some of that premium is passed along to employees) and in exchange, that insurer will pick up the costs for all covered services, even if they exceed the amount of premium received. Now let’s go back to the prescription example. Do you think the insurance carrier won’t find a way to make that $155 back? Do you think they won’t find a way to pass those costs along to you, or to someone else?

Do you think they aren’t already passing on someone else’s costs to you?

As most of you probably know, insurance is risk-sharing. Everyone who takes out a policy from a particular insurer shares risks with every other person who has a policy. With most commercial health plans, policyholders don’t know the names, risk profiles, or buying behaviors of the other policyholders with whom they are sharing risk.

But you share risk anyway. It doesn’t matter how responsible you are individually – whether as a single employer offering a benefit plan to their employees or an individual covered under a group or individual policy – you are swimming in a risk pool with a bunch of unknowns compounded by a perverse incentive system for providers that rewards the wrong behavior.

Let’s go back to our example of the $155 dollar difference. Multiply it over millions of people sharing risk with you – meaning the anonymous sea of other policyholders – and you’ll begin to understand why this lack of transparency in pricing is such a massive problem.

But that only works if the consumer knows this difference exists and they are compelled to care.

Now, from the perspective of pure risk management, wouldn’t it be great if you knew something about the pool of other people whose risk you’re sharing? Wouldn’t it be great to know that they’re doing something to stop spending $185 when they had the opportunity to pay only $30?

That’s another one of those easy questions.

I mentioned that there were varying answers to the “why should I care” question posed earlier. Well, let’s consider an employer who has chosen to self-insure their benefits.  In this model, the $155 overspend would be at the cost of the employer, not the insurance carrier.  It’s human nature to care a lot more when we have more skin in the game, right? Let’s also consider that said employer is an equity owner of their own insurance company, where they are sharing risk with hundreds of other employers who have also elected to take on the risk of their health plan. Like-mindedness just got a bit more important, right?

Employers who choose to self-fund their benefits with ParetoHealth have access to a suite of tools and solutions, including those in the area of price transparency and patient advocacy, to ensure that their health care dollars are being spent wisely and effectively by informed consumers. They are joined by a group of peers who have the same approach to managing costs. And all of this is protected by a risk financing vehicle that makes it all possible.

Stay tuned for upcoming articles in our series on cost containment where we share additional strategies and solutions that members of our community are using to preserve and improve benefits while also controlling costs.

If you haven’t yet, please use the form below to subscribe to new issues of The Contrarian so you never miss an update. 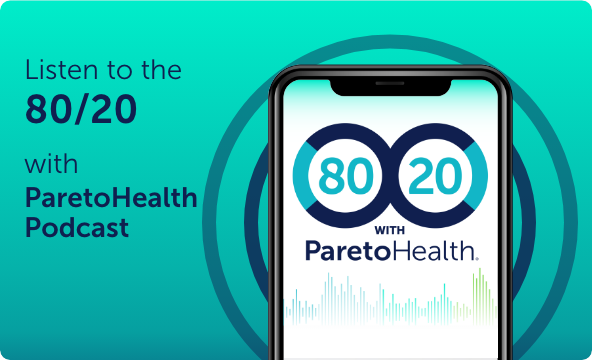 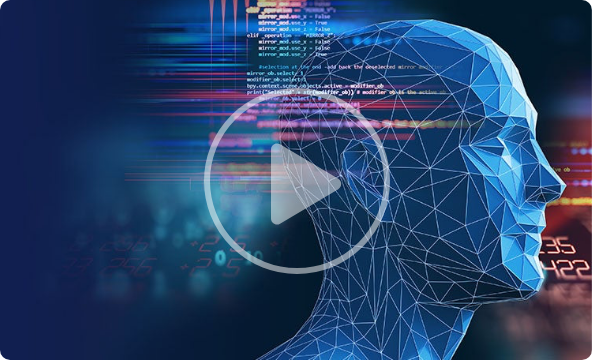 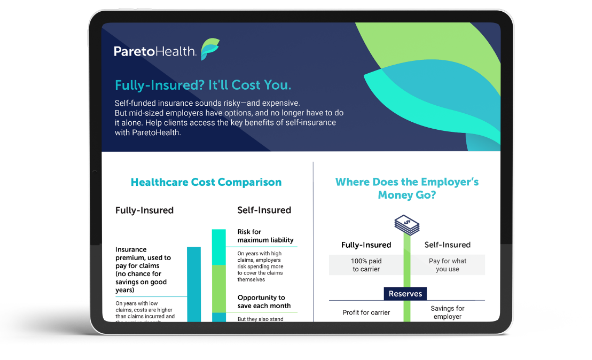 There’s a Better Way to Do Employee Health Benefits

ParetoHealth Members
and Consultants:
Subscribe to the
Pulse Newsletter
& Contrarian Blog
This website or its third-party tools process personal data. Read MoreIn case of sale of your personal information, you may opt out by using the link Do not sell my personal information.
Accept All
Manage consent

This website uses cookies to improve your experience while you navigate through the website. Out of these, the cookies that are categorized as necessary are stored on your browser as they are essential for the working of basic functionalities of the website. We also use third-party cookies that help us analyze and understand how you use this website. These cookies will be stored in your browser only with your consent. You also have the option to opt-out of these cookies. But opting out of some of these cookies may affect your browsing experience.
Necessary Always Enabled
Necessary cookies are absolutely essential for the website to function properly. These cookies ensure basic functionalities and security features of the website, anonymously.
Functional
Functional cookies help to perform certain functionalities like sharing the content of the website on social media platforms, collect feedbacks, and other third-party features.
Performance
Performance cookies are used to understand and analyze the key performance indexes of the website which helps in delivering a better user experience for the visitors.
Analytics
Analytical cookies are used to understand how visitors interact with the website. These cookies help provide information on metrics the number of visitors, bounce rate, traffic source, etc.
Advertisement
Advertisement cookies are used to provide visitors with relevant ads and marketing campaigns. These cookies track visitors across websites and collect information to provide customized ads.
Others
Other uncategorized cookies are those that are being analyzed and have not been classified into a category as yet.
SAVE & ACCEPT