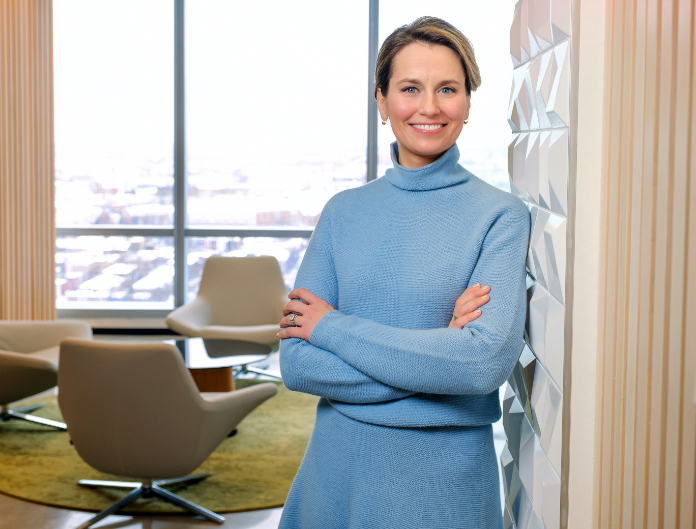 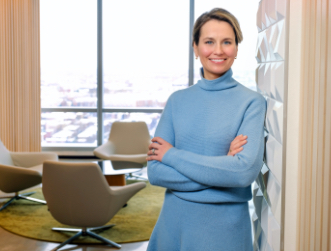 Kate is focused on corporate and legal matters, including captive governance, regulatory compliance, and the company’s mergers and acquisitions.

She has been integral in constructing the foundational framework of many of ParetoHealth’s seminal programs and initiatives, including the company’s Rx strategy, cost-containment integration, data analytics, and care coordination.

Kate earned her B.A. from the University of Pennsylvania and her Juris Doctorate from the Dickinson School of Law.